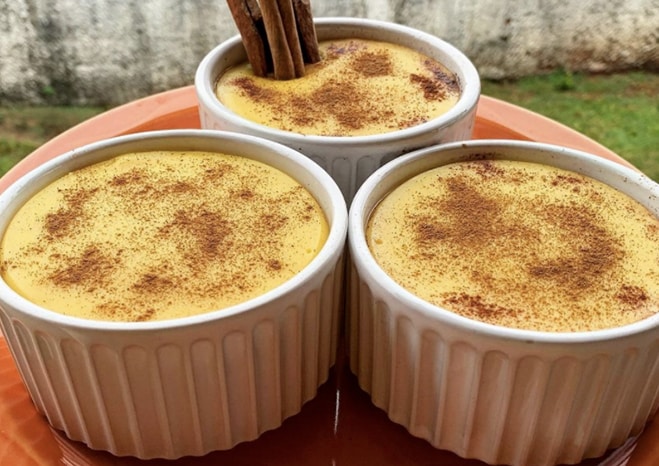 Corn Curau is a typical recipe from Brazil. In the northeast, this recipe is known as hominy, but in the southeast it is better known as green corn curacao.

Traditionally, the corn curacao is made during the festivities of São João, however in some cities it is possible to find Green Corn Cream the whole year, as well as the mush that we have already taught here how to make sweet and salty mush.

So, today you will learn how to make a delicious green corn curd with condensed milk and that layer of cinnamon, check out the recipe:

Ingredients:
3 cans of green corn Or 7 ears of corn
1 liter of whole milk
1 can of Condensed Milk (395 grams)

Preparation mode:
First, take all the ingredients to the blender and blend for 2 minutes.

After that, sift the mixture and bring to medium heat, stirring until it thickens.

After the stitch, the stitch is when it becomes more consistent, you can put it in a serving dish or in individual pots, then sift a little cinnamon over it. And take it to the fridge. 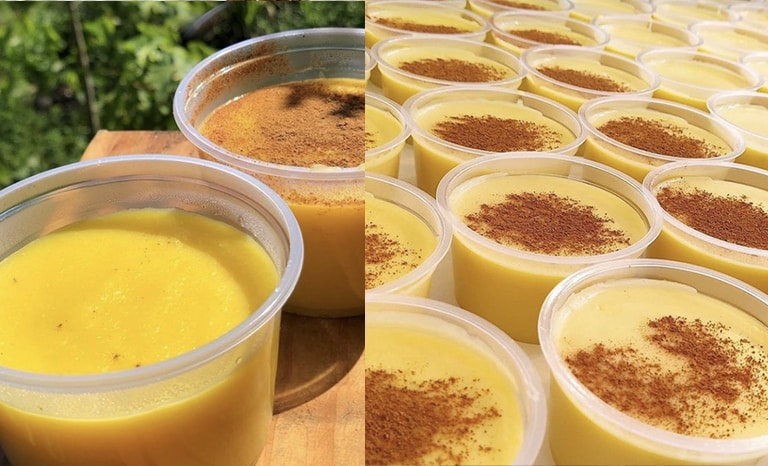 After that, you can throw cinnamon on top, there are those who like the green corn curd without cinnamon, but it makes all the difference in the dish.

For example, this recipe can also be sold with ears of corn, in this case it would be 7 ears of corn.

Preparation mode:
First, cut the corn kernels from the cob and beat with the milk in the blender. Pass this mixture through a fine sieve. Season with salt, sugar and cinnamon sticks.

Then place in a medium saucepan and place over a fire, initially high. Stir with a wooden spoon until it begins to thicken. Lower the heat, continue stirring until it bubbles up.

Also, keep it on low heat for 10 minutes.

Ready! now you can enjoy and make your own delicious green corn curd recipe, I’m sure everyone will love it. 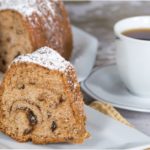 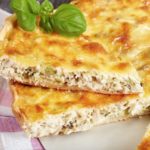